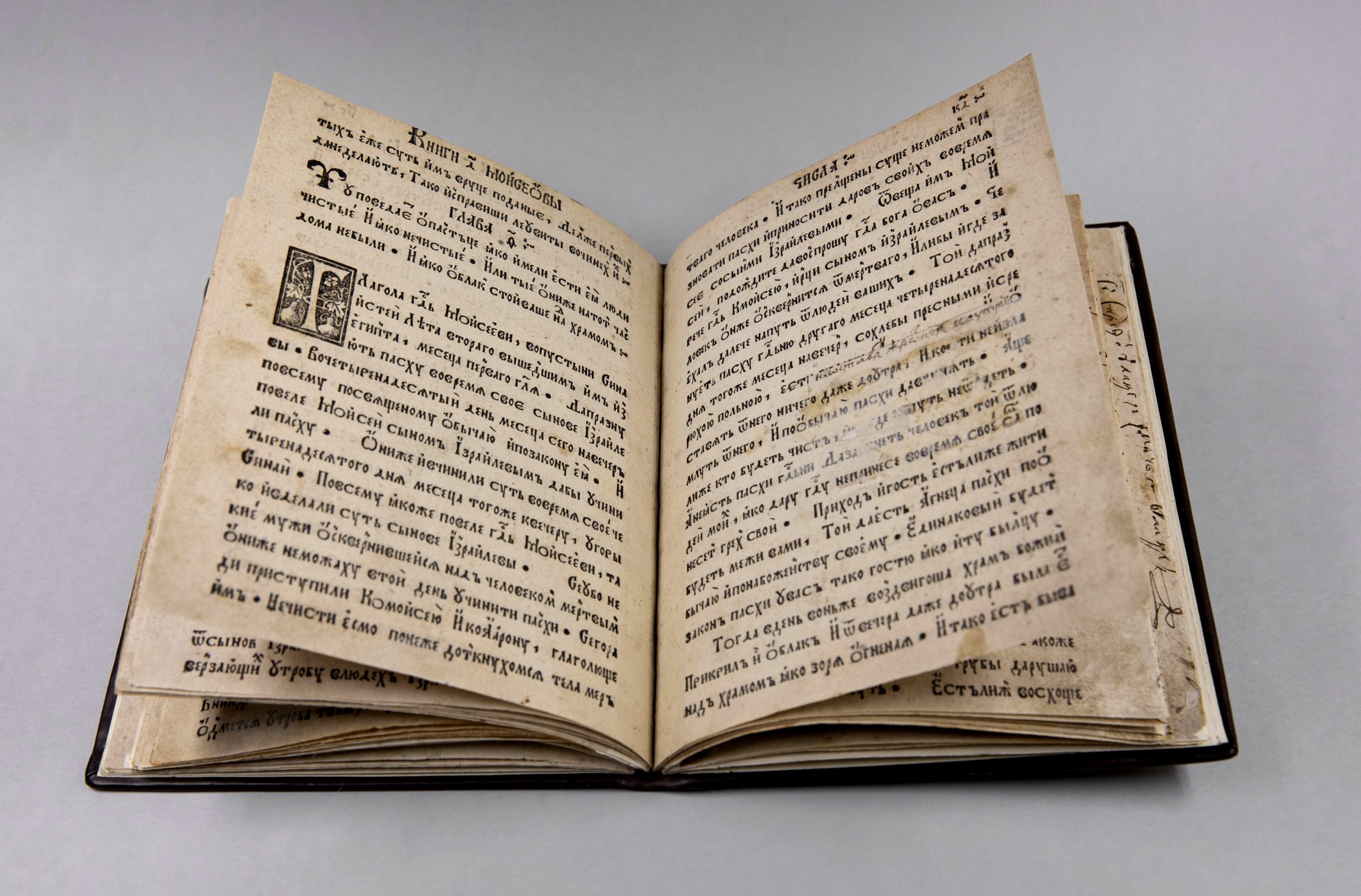 2022 marks the 500th year since the first printing house was established in Vilnius, Francysk Skaryna published his Little Travel Book (1522) and thus the age of the printed word and mass communication began in the Grand Duchy of Lithuania (GDL) as well as in East Europe, testifying to the importance of ways and means of communication for societal development.

The Seimas of the Republic of Lithuania declared 2022 the Year of Francysk Skaryna. The forthcoming international research conference will address the emergence of printing in the GDL and various issues of book culture and heritage of the first centuries of printing in Europe. The event will continue the tradition of interdisciplinary Vilnius book science conferences. The conference organizers hope to bring together scholars studying creation, publishing, production, distribution and reception of print media by F. Skaryna and other prominent Renaissance figures as well as the GDL and early printed European book heritage. They aim to conceptualize Skaryna studies in the European context, and to promote the development of Skaryna studies in Central and Eastern Europe. The organizers have a broad understanding of the concept of book culture and view it as related to the culture of publi- shing, book art, artistic printing and bookbinding, and of book distribution and reading. The GDL book heritage is interpreted as collections of the GDL manuscript and print books in Lithuanian and the world memory institutions, as well as research and communication related to these collections.

Participation in the conference is free of charge.

Conference program you can find HERE.

Registration is open until September 20th at http://www.ibsc2022.kf.vu.lt/en/dalyviu-registracija/