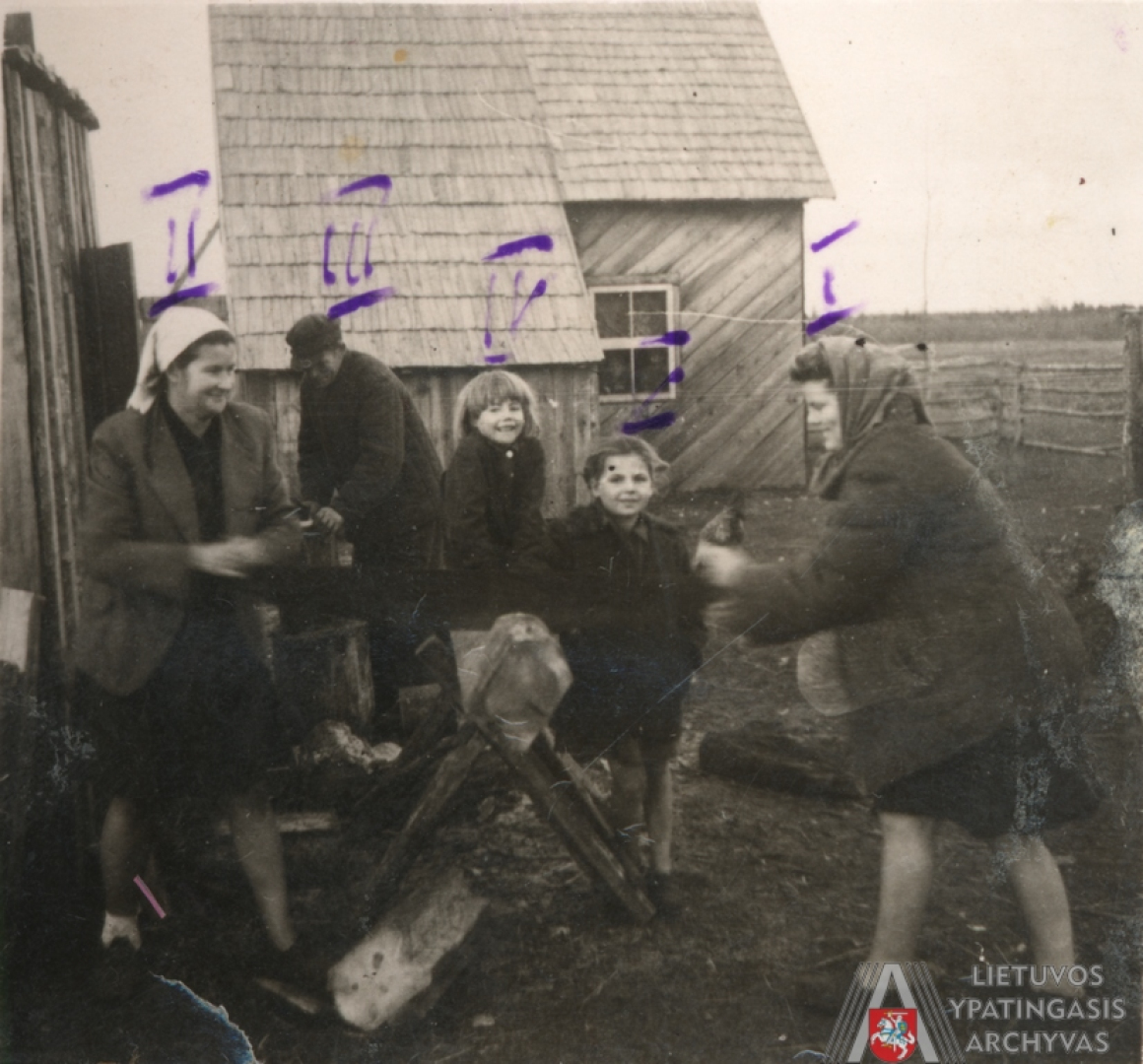 VUFC invites you to a research lecture by prof. dr. Dovilė Budrytė on Gender, War, and Remembrance: Memory Activism and ‘Points of Memory’ in the Narratives of Women Participants in the Partisan War in Lithuania. The lecture is the event of a seminar series on Contested heritage, memory, and identity practices: Eastern European and global contexts, organized by the Connective Digital Memory in the Borderlands project, supported by European Social Fund (project No. 09.3.3-LMT-K-712-17-0027) under grant agreement with the Research Council of Lithuania (LMTLT).

Reserve a seat and access the event link: https://www.eventbrite.com/e/gender-war-and-remembrance-memory-activism-and-points-of-memory-tickets-269493230507

This presentation will introduce a gender perspective on remembrance of Lithuania's partisan war. The goal of the presentation is to build a model of gendered memory activism. The analysis will be based on points of memory, a concept developed by Marianne Hirsch who defined them as “points of intersection between past and present, memory and post-memory, personal remembrance and cultural recall.” The theoretical inquiry is enriched by examining the narratives of two former partisan messengers – Aldona Vilutienė (neé Sabaitytė, 1931-2020), who created the first museum commemorating the anti-Soviet resistance and the deportations carried out under Stalin, and Elena Žilvytienė (neé Aleliūnaitė, 1925-2020) whose story (focusing on her father) was covered by the mass media in 2019. Both testimonies revealed the complicated realities of Lithuania’s partisan war with betrayals and dangers associated with the “feminine” tasks of a partisan messenger, such as finding buttons for partisan uniforms or delivering packages; as well as silences related to painful topics, such as violence against the civilians or engagement of some of the anti-Soviet partisans in the Holocaust. These complexities and difficult moral choices that people who were alive during the partisan war had to make are absent from simplified public narratives about the period.

In addition to tracing the points of intersection between individual memories and collective narratives about the partisan war, the presentation will also examine tensions associated with memory activism geared to promote a “fighting and suffering narrative” about Lithuania’s partisan war.

Dovilė Budrytė is Professor of Political Science and Chair of Faculty (Political Science) at Georgia Gwinnett College, USA.  Her articles on minorities, women and historical trauma in Lithuania have appeared in The Journal of Baltic Studies, Gender and History, and Journal of International Relations and Development. Her other publications include books and articles on minority rights and historical memory in Eastern Europe. She is President-Elect of the Association for the Advancement of Baltic Studies (AABS).