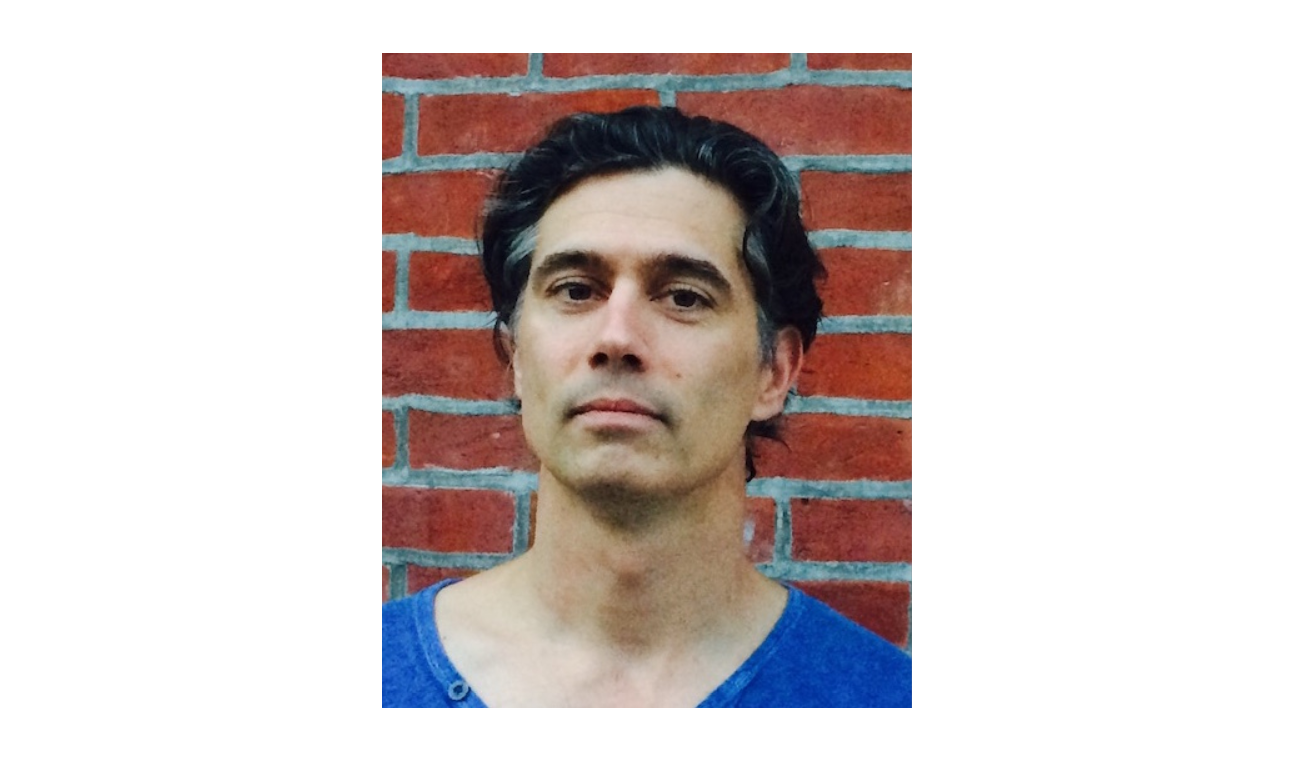 Guest lectures by prof. dr. Gabriel Rockhill at the Faculty of Communication.

Gabriel Rockhill is a philosopher, cultural critic and activist. He is the Founding Director of the Critical Theory Workshop / Atelier de Théorie Critique and Professor of Philosophy at Villanova University. His recent books include Contre-histoire du temps present (2017; available in English as Counter-History of the Present), Interventions in Contemporary Thought: History, Politics, Aesthetics (2016), Radical History & the Politics of Art  (2014) and Logique de l’histoire: Pour une analytique des pratiques philosophiques (2010). In addition to his scholarly work, he is actively engaged in extra-academic activities in the art and activist worlds, and his writings have appeared in venues like The New York Times, the Los Angeles Review of Books, Truthout, CounterPunch, Libération and Mediapart. For more information: https://gabrielrockhill.com

Guest lectures by prof. dr. Gabriel Rockhill at the Faculty of Communication is supported by Institut français Lituanie.